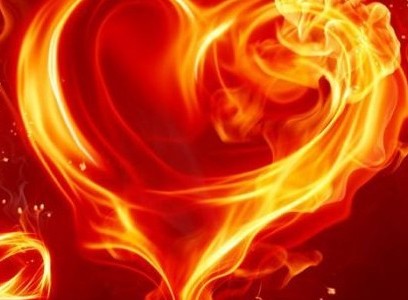 “Hi, are you having a good day?” the man behind the counter asks.

A little perplexed I shrug my shoulders, it really hasn’t been a good day for me. “You look very happy, is that because you have a boyfriend?” I stare at him wide eyed, “I mean, he must be very good to you in order for you to be so happy; do you need a bag?”

“Actually I have a cup holder, thank you!” I mumble as I walk out the door. To be honest, the “boyfriend”; actually, lets back up, I completely dislike the concept of having a “boyfriend”. I find it degrading and demoralizing. It makes me think of archaic times when women were chattel and were not viewed as independent creatures, going from the property of their father’s to their husband’s. The term has no uplifting qualities, in my opinion. Those warm fuzzy feelings that all these people get when they have their personal person to call their own should not lead to everyone forgetting who you are when you’re not attached to your other half, nor should being in love with someone hinder you from forming relationships or being alone or being happy when you’re alone or meeting other people. Having a “boyfriend” should not take away from who you are, or who your partner is. Being in a relationship doesn’t mean that you sit around waiting for your partner to come home like a sad puppy. You still get to have a life when you have a relationship!

I like to be independent, even when I’m in a relationship. I like to be able to walk into a party and strike up conversations with anyone in that room without having to look to “my boyfriend” for approval. I don’t want to have to worry about how the “boyfriend” reacts as he walks into a room where I am alone with another person or be concerned that the “boyfriend” will blow a gasket over a non-harmful relationship I have with somebody else. Being in a relationship should not stop you from being unapologetically yourself, you make agreements with another person but your partner should trust you to follow those. I don’t want to have to alter my social behaviors to appease a mate.

When a stranger makes an advance and uses the “boyfriend” concept to decipher whether or not that woman has the freedom to be pursued, I am instantly uninterested. But, it is so nice of these men to be concerned on whether or not they are encroaching on another man’s property!

Perhaps, I was not meant to be a “girlfriend”.